If you are reading this then you made it to Saipan safely.

Congratulations. That is quite the accomplishment. You should be proud of yourself. Enjoy your stay there. I hope you can get out and enjoy all that Saipan has to offer you and Nigel, especially after such a long sail from Honolulu. Good luck with your continued adventures.

I hope that you have a chance to see this small island nation for what it truly is. In my mind Saipan is a paradox of our creator.

“I will Ted. Unfortunately, Nigel didn’t make it. Paradox? How?”

On the one hand you will see the island as a tropical paradise or at least an oasis for the modern times that we live in, not unlike Hawaii, while on the other hand it was the scene of atrocities and a tragedy that were committed on a scale that is impossible for me to describe or to comprehend. I do not mean to say that to undermine the horror and the atrocities that were committed in Europe during World War Two. No, but the terror that was the Battle of Saipan, as part of the America’s war in the Pacific, was more in your face war fighting. It was up close and personal. Its impact affected every one of us who were involved in it…differently and personally. It was traumatic in every sense of the word. It was a shock. It belied our beliefs and sense of righteousness. It became a nightmarish facet of our existence. The tragedy that was Saipan was the extent to which the human condition can fall when evil is allowed to set its course. Even to this day, Jim, some thirty years on, it galls me and plays on my conscience. I have nightmares just thinking about it.

“Jeez Ted, what are you getting at here?”

For me Jim, Saipan represents not just a loss of my youthful exuberance and innocence but also a loss of confidence and faith in the human condition. Added to all of that, I lost some very good friends there, one in particular. I almost lost the love of my life too, indirectly. You see Jim, sadly, tragically, at such a young age, with the loss of my leg, I became cynical about life itself, human nature and the limitless capacity of my fellow human beings to inflict untold misery, cruelty and suffering on one another. My heart became hardened.

“Mother of God Ted I am so sorry.” 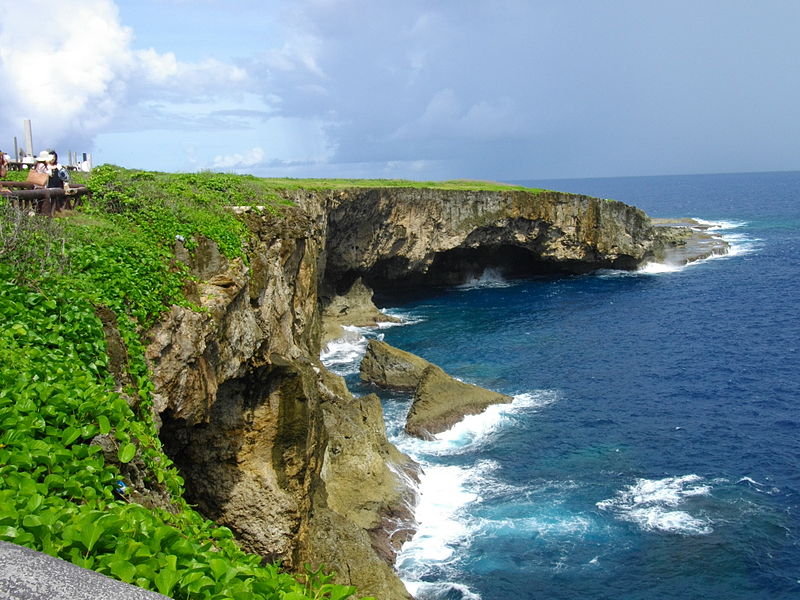