It is probably difficult for you to see this now but Saipan in those days was a world of military fanaticism, of martial madness and of sheer dread. At its very core life on Saipan was underscored by an oppressor who ruled with the mindful and purposeful contempt for all that was good and sacred in this world of ours. Honor, above all else, was sacrosanct to them. Arrogance was a welcomed trait. Cruelty was commonplace. Life was cheap. The military rulers of Saipan could not understand compliance. Surrender was not in their lexicon. They had no respect for a defeated or conquered people. Surrendering without death was cowardice to them and was an anathema to their code of conduct: their Bushido Code – or Bullshit Code as I called it. Thus, the citizenry of Saipan, by their mere survival, had no human rights in the eyes of their conquerors. They lived their lives under a yoke of military oppression and disgust. They were considered lowlife and dogs by their military masters. Yet unquestionable loyalty to a foreign deity was demanded of them. Allegiance and devotion were expected to this foreign icon that was not of the spiritual form in the traditional supernatural sense but of a human physical stature and nature…in other words, their Emperor was considered a living gawd.

“Unbelievable Ted. I never knew this.”

The military presence that ruled Saipan in those days ruled by fear. They were fanatical in their beliefs and demanded the same from the Chamorro people and the Korean slave labor. To do otherwise meant untold suffering or certain death. Not surprisingly Jim, over time, the oppressed people of Saipan adapted and became dependent upon the military dictatorship for their subsistence, for their security, for their survival. Ultimately, they were brainwashed. They were brainwashed into thinking that their military masters had their best interests at heart. But they were also brainwashed against the very people who were committed to their liberation and freedom. Us!

Consequently Jim it was very difficult for us as liberators to undermine their mistrust of us and of everything that America stood for.

Sitting with you, drinking Oly’s and chit chatting on those numerous afternoons at the Ala Wai, was very enjoyable for me Jim and I do not begrudge those moments for a minute.

The war in the Pacific was an American war, not Canadian. Canada’s war was the European war.

Jim smiled at that memory.

I thank you for giving me the time of day. In a lot of respects, I saw myself in you. I was jealous of your youth but for my lost youth. Your exuberance, your wonderful naivety and your boundless energy took me back to a time where my own innocence and sense of invincibility fostered. I possessed some sensitivity in those days Jim and avulnerability that many would perceive as a weakness, especially as a Marine. I didn’t look at it that way. I viewed these traits as strength for I saw the beauty in all living things and had empathy in spades to do what I thought was right. I possessed faith in a higher power. I had faith in God. I guess I was a sensitive soul.

Yet I was a product of the times Jim. I was reared in a depression but loved and raised by very simple people who were honest, hardworking folks. They depended on their faith in God and each other for their well being and their sense of belonging and their strong sense of community. Patriotism and love of country, of God, were not the false ideals or beliefs that the young people of today view as archaic, old fashioned and irrelevant. You could depend on your neighbor or even a stranger to do what was right. Their sense of decency was instilled upon us. So, you can imagine how we felt when Pearl Harbor was attacked without provocation. It was our call to action, a collective alarm to grow up. Grow up in a world that was extremely dangerous. Perhaps we were naive in believing that everyone in this world was as principled as we were and had the same values and beliefs as we did.

In that sense, Pearl Harbor was our wakeup call. 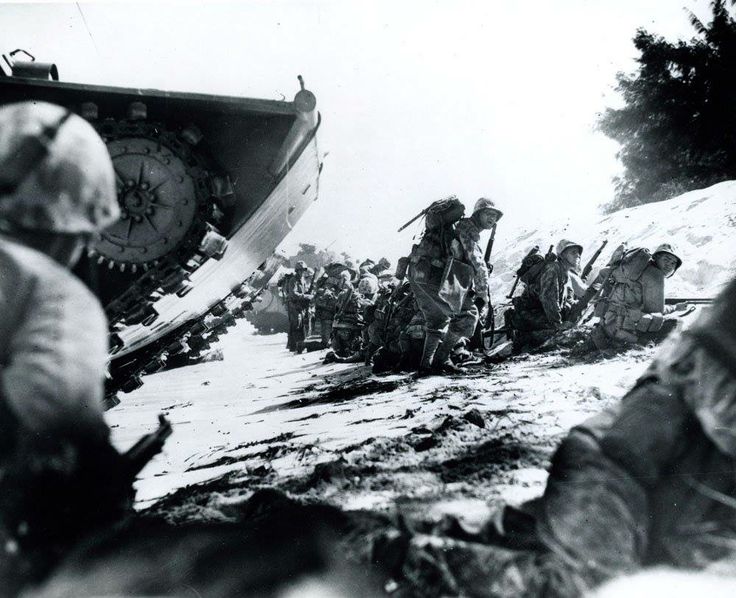